Reading:
Countries with the Most Registered Crypto Exchanges
Share this:

Countries with the Most Registered Crypto Exchanges

One of the core advantages of cryptocurrency and Bitcoin in particular is its flexibility and broad acceptability. Unlike regular currencies, it is not limited by location, accepted globally, highly secure and has the same value in any part of the world. This is the reason why so many investors and traders turn towards investing into cryptocurrencies.

The regulation around cryptocurrencies varies from country to country and it is important to know the policy towards cryptocurrency transactions in your region. One thing is for sure that this system of exchange becomes more and more popular and offers new opportunities to progressive-minded people.

In September 2019, Crystal – cryptocurrency analytics provider – published its Report on International Bitcoin Flows 2013-2019, in which it gave insight into cryptocurrency operations and Bitcoin transactions around the world between January 2013 and June 2019.

According to the report, the United Kingdom, the United States of America, Hong Kong and Singapore had the largest number of registered digital currency exchanges.

Countries such as Argentina, India, Mexico, Russia and Indonesia report the fewest registered exchanges. The report revealed that almost 10% of all exchanges considered in the survey do not have countries of registration.

Crystal reported that G20 leaders reaffirmed their previous stance towards cryptocurrencies in a declaration following the G20 Summit in Osaka on June 29 2019. The G20 leaders stated that cryptocurrencies do not currently constitute a threat to monetary stability and that the technological innovation can deliver significant benefit to the economy.

Since 2019, the picture on the countries that hold leading positions in cryptocurrency transactions somewhat changed.

Let us have a look at the Top 10 cryptocurrency friendly countries of 2021.

Japan is known for its technologically advanced approach to many things, including crypto industry. Japan was the first country in the world to approve Bitcoin as legal tender. To improve security of financial operations, the country currently has over 32+ legally approved cryptocurrency exchanges. To promote circulation of crypto trading, transactions with Bitcoin were made tax-free. Number of businesses and start-ups have accepted and widely use cryptocurrency transactions in their daily operations. On the government level, all crypto exchanges have been dully recognised. Moreover, news and updates on the crypto industry are published and broadcasted on a daily basis.

Singapore can boast high level of political stability and is among the very few countries that support zero capital gains policy on cryptocurrency income. The Monetary Authority of Singapore eases rules for some cryptocurrency companies and allows them operating without a license for the first six months of their operations. Capital gains tax though does not apply to long term investments into Bitcoin. At present, Singapore does not have a well-established capital gains tax system, which means that profits that were generated from long-term investments are not subject to tax. However, if cryptocurrency trades qualify for a revenue asset, then taxes may apply depending on the nature of the return. There are 12 Bitcoin ATMs in Singapore.

Slovenia is an Eastern European country with population of about 2 million people. The Government of Slovenia as well as financial institutions are very cryptocurrency friendly and do not apply restrictions on businesses or individuals engaged in Bitcoin transactions. Bitcoin and other cryptocurrencies fall under virtual currencies classification, which means that Bitcoin is not viewed as either money or security. The profits gained from Bitcoin trading are taxed as income tax. Individuals who acquire Bitcoin as part of their business or mining activities are subject to income tax on it. The country has 20 cryptocurrency ATMs. Ten of those ATMs are located in Ljubljana.

Canada went further ahead. The country formed and accepted an official law that regulates cryptocurrencies making Bitcoin officially valid. Canada is highly Bitcoin friendly and counts 86 Bitcoin merchants who accept the cryptocurrency and operate under the official law. Toronto and Vancouver will become successful Bitcoin hubs making it rather promising for Bitcoin users. Cryptocurrency is subject to either capital gains or income tax depending on whether you traded as a business or an individual. There are over 900 Bitcoin ATMs in Canada. Most of them are located in Toronto, Montreal and Vancouver.

#5. The United States of America

USA is at the top of the list and counts the biggest number of Bitcoin traders. The United States had started as a pioneer in the Bitcoin trading world. The country has the largest number of Bitcoin ATMs. Promotion of cryptocurrency goes on various levels, including an impressive number of start-up companies in the Silicon Valley.  In the US, though, all transactions with cryptocurrencies are subject to personal income tax or capital gains tax. Trading platforms and Bitcoin ATMs are widely used, especially in cities like San Francisco, New York and Florida.

South Korea accounts for 10% of the entire world’s Bitcoin trading volume. Pretty impressive for a country that is not highly populated. The country has created friendly environment and encourages start-ups and businesses that operate with Bitcoin to grow. South Korea withheld taxes on cryptocurrency transactions and income for this year, enabling businesses to carry out mining, trading and other crypto activities without being taxed until the end of 2021.

Denmark has been known as an advocate of digital payment for a while now and put a lot of effort into eliminating cash transactions in their economy. The nation deals in Bitcoin in high volumes and this trend continues to grow. The country offers access to numerous Bitcoin ATMs that operate 24/7. The number of Bitcoin exchanges is quite impressive, so buying, selling and trading Bitcoin in Denmark is easy.

Estonia welcomes technology. Its tech friendly government has successfully implemented blockchain technology into healthcare, banking services and governance by introducing e-residency. Part of this endeavour enabled Estonian citizens and businesses to use digital authentication. Estonia is known as the birthplace of Skype. Now it is proud to host a number of Bitcoin ATMs and start-ups that focus on crypto trading. Paxful – a global peer-to-peer buying and selling service for Bitcoins is one of them. Estonia has one of the highest internet penetration rates in the world, making it a comfortable country for cryptocurrency activities.

Georgia is another Eastern European country with approximate population of 4 million people. Georgia is very loyal towards crypto trading – it does not require a license and imposes no legislative restrictions for crypto exchange. In addition, Georgia provides high tax certainty and beneficial tax system for businesses involved in crypto exchange. In order to attract foreign investors to its IT industry, Georgia has set up a Free Industrial Zone. The country has been ranked #14 in the world for ease of doing business and #13 for economic freedom.

The Netherlands has demonstrated an incredible purchasing activity towards cryptocurrency. According to the survey conducted in 2020, almost 1 million Dutch people had invested in blockchain currencies. Bitfury and Bitpay are the bright examples of how well the Netherlands developed in the industry. More and more start-ups and businesses focus their activities on crypto trading. The country has 74 merchants that accept Bitcoin and several Bitcoin ATMs. However, currently crypto is mostly viewed as an asset to trade rather than a peer-to-peer payment method. 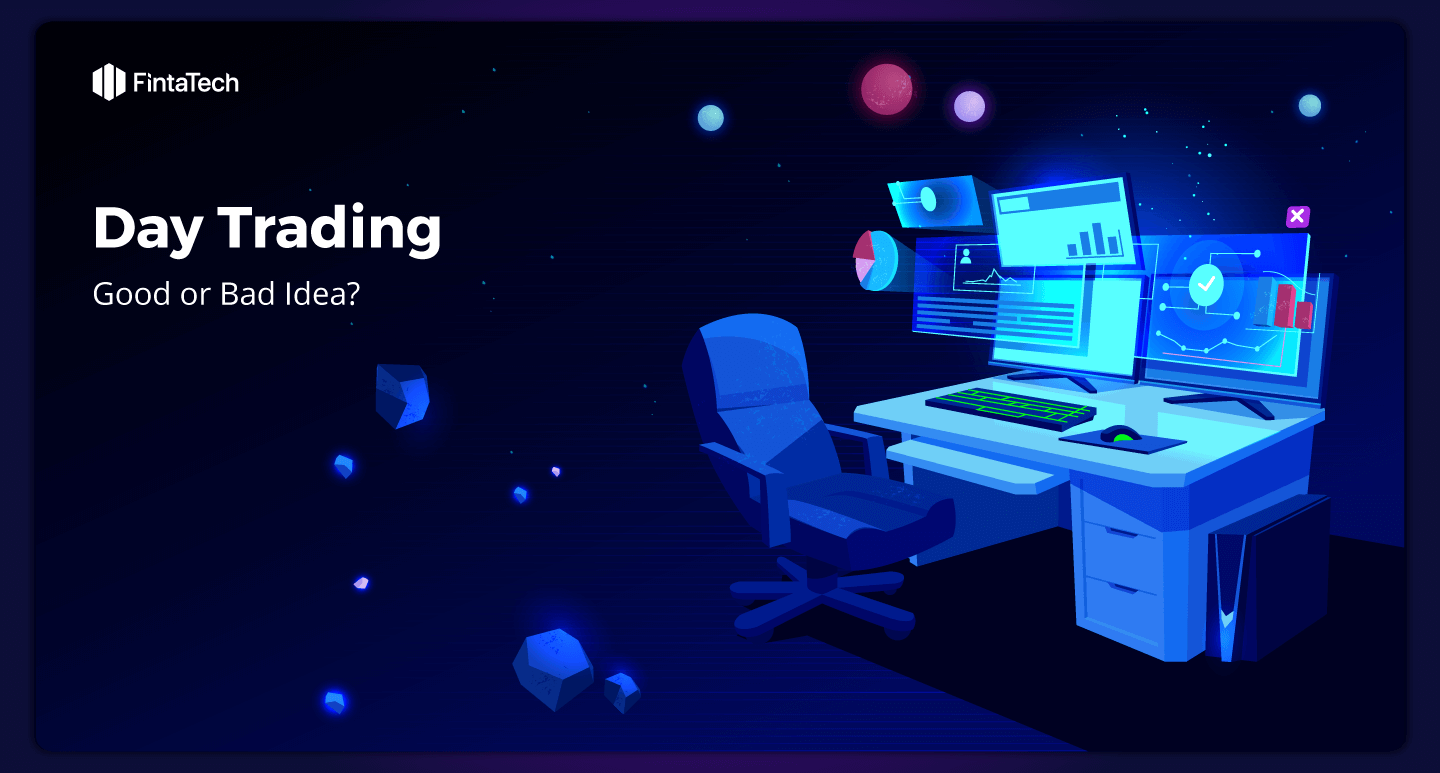 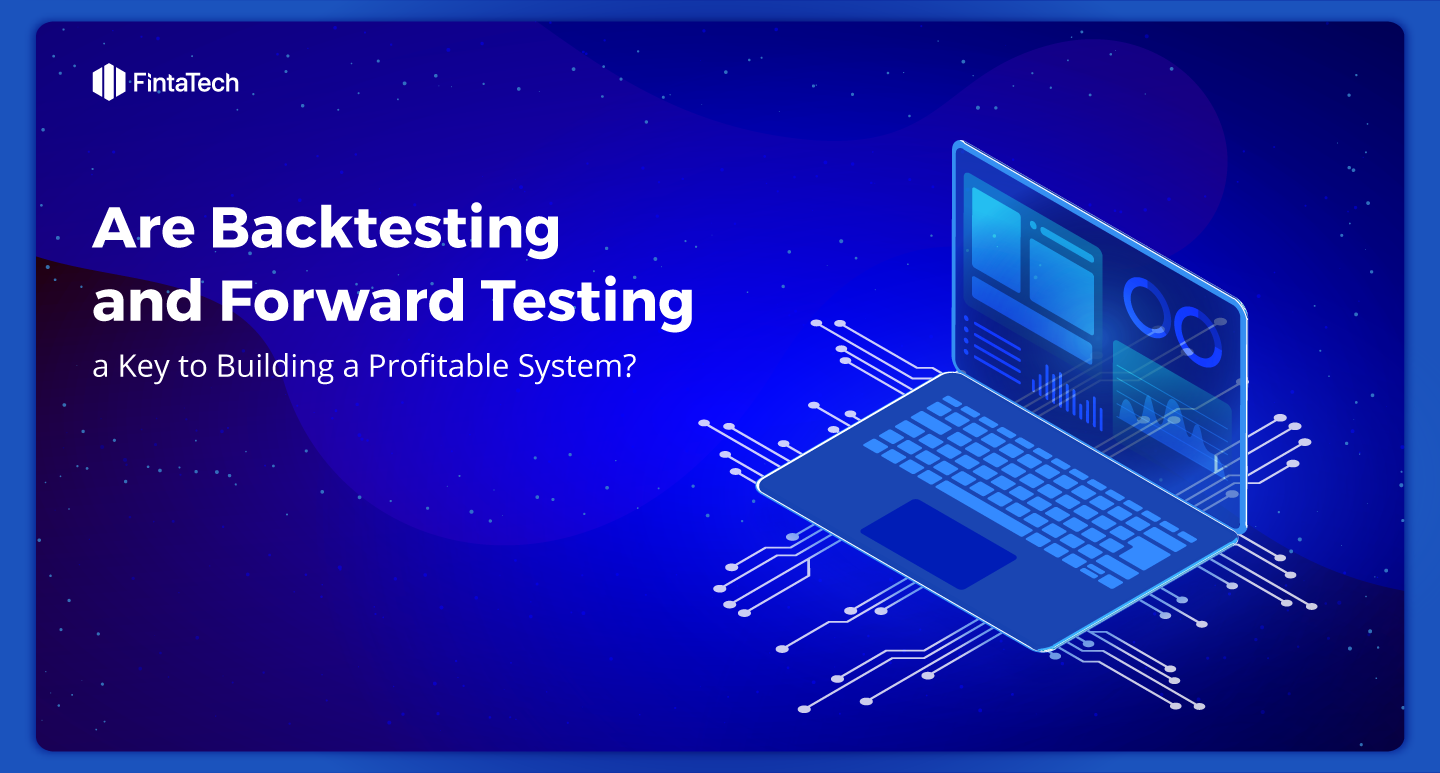 Are Backtesting and Forward Testing a Key to Building a Profitable System? 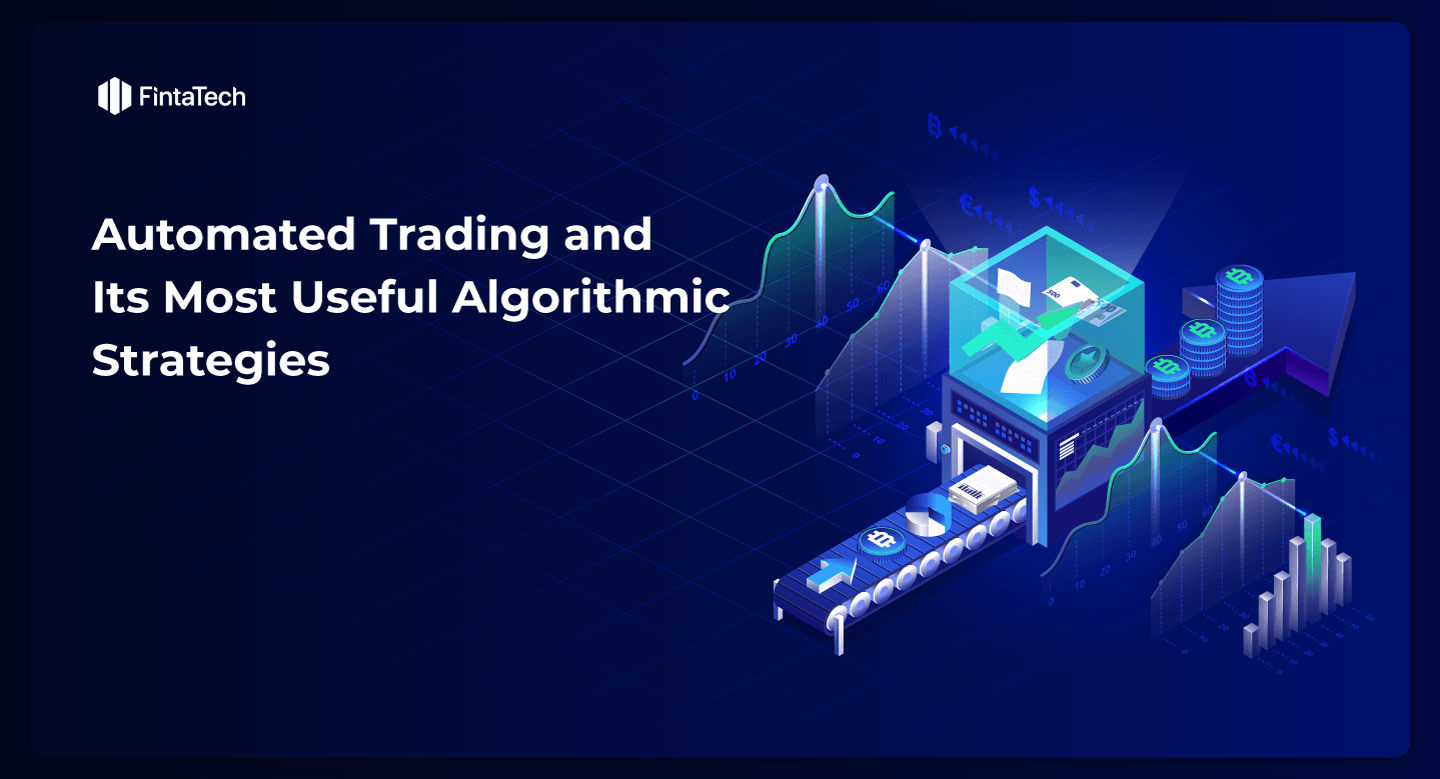 Automated Trading and Its Most Useful Algorithmic Strategies

Thanks for reaching us out!

We received your message and will get back to you as soon as possible. Our average response time is up to 1 business day.

Tell us about the business and technology challenges you face, and our expert team will advise you on the solutions. Easy as that!

Our represantative will contact you as soon as possible.